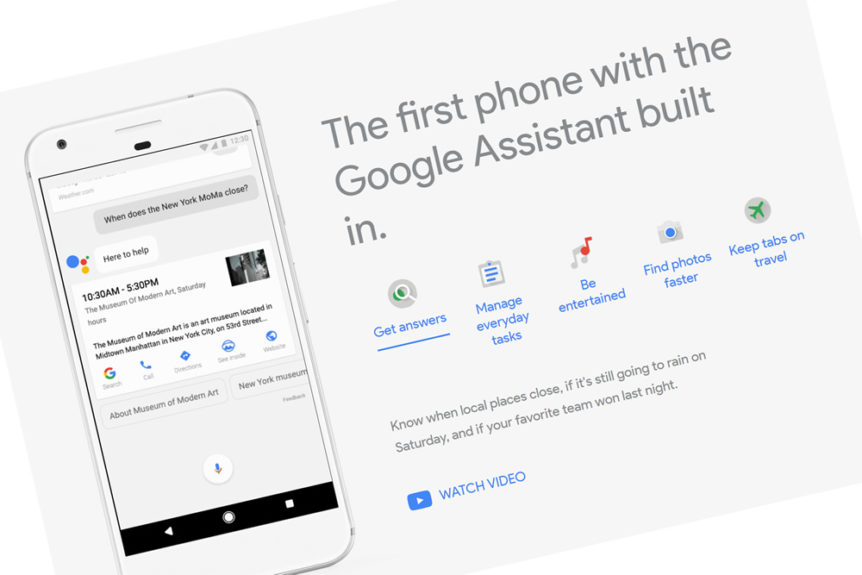 WhatsApp, iMessage, Facebook Messenger, Group Me, Hangouts…what messaging app could possibly be next? Google Allo. It is the newest addition to the Google succession. Though I don’t know if we can call it a “success” yet.

The latest Google service, has a lot more in common with the iOS 10 update than we expected.  iOS 10 launched September 13th, 2016, while Google Allo was launched on September 21st, 2016. Launching only 8 days apart, they have multiple similar features.

First, let’s talk about Google Allo, what is it? Google Allo is a messaging app. It is its own app made by Google available for iOS and Android. You can only access Google Allo on an Android or iPhone, not through any other cell phone, on the web or through a desktop. The average internet user owns 3.64 connected devices according to a Global Wed Index Study. Living in the modern world it is interesting that the app can not be used on multiple devices.

It’s 2016, and in 2016 we want (need) all technology aspects of our lives to be completely responsive on all technological devices. On Google Allo you must create a new profile with your phone number, and you can’t talk to someone through it unless you have their phone number.

So, what sets Google Allo apart from all the other messaging apps? Not much, other than Google Assistant. Google Assistant will gather information for you in a conversational way. Finally, you can use Assistant to schedule things like useful reminders, weather updates, or daily jokes inside the messaging app.

Here is a recent update – but our recommendation to wait on Google Allo still stands: Google Allo 2.0 Leaked (article on Forbes)