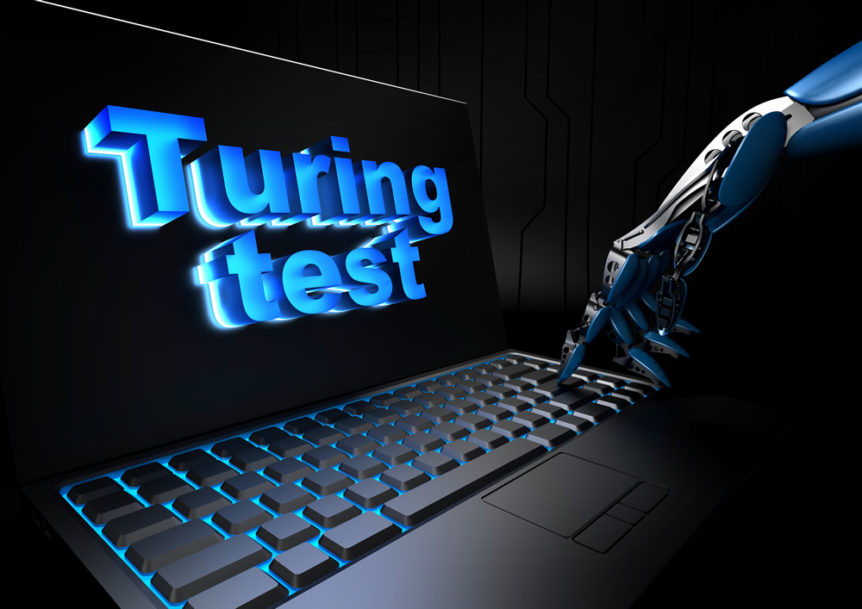 I recently received a support request with this exact wording:

“A couple customers also complained about not being able to pass the human verification too.”

So go ahead and laugh, I did. But one of the reasons I laughed so hard was that I just had the exact same problem myself. I was setting up Google reCAPTCHA on a website to block spam/bots (adding a human verification test). I was just making sure it worked and I failed the test! I believe I was told to select pictures with a street sign or something like that and somehow I failed (it’s OK to laugh). 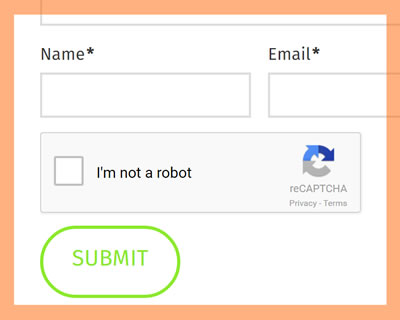 Computers determining whether or not we are humans is here – even if we don’t think much about it, at least not until we fail the verification. I think this may render the Turing Test obsolete. We are now in a reality where trying to get a computer to pass a human verification test has been replaced by computers determining if humans can pass a human verification test. Reminds me of Edsger Dijkstra’s aphorism: “The question of whether machines can think is about as relevant as the question of whether submarines can swim.”

Have we entered a new era without really even noticing? Is this the start of the robot apocalypse? Forget about taking our jobs – they are deciding if we are even human at all.

So what’s the answer to the support request? Obviously training your customers to be better humans is not realistic. Removing the human verification is not a solution either as that just gets us back to the original problem of dealing with excessive spam/bots.

What is most likely happening is that Google reCAPTCHA is reverting back to an alternative means of human verification due to an outdated browser or some other plug-in conflict, because it couldn’t validate with just the check in the box (verification method for version 2 Google reCAPTCHA). Some suggestions include encouraging customers to upgrade browsers – this is really in their best interest anyway from a personal security standpoint. Also check for plug-in conflicts although this may be hard to avoid. There are alternatives to Google reCAPTCHA, some free and some paid, but this is really one of the best methods currently available.